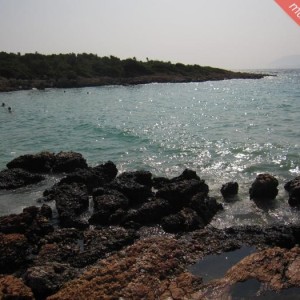 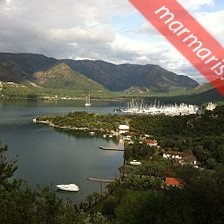 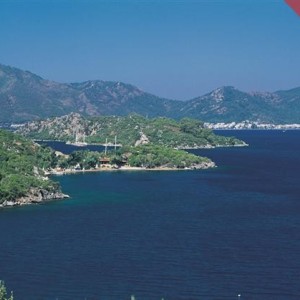 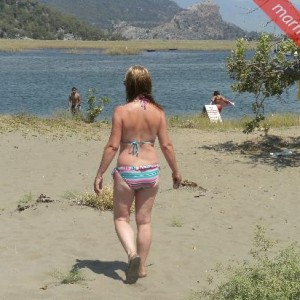 The flora is densely composed of seeded plants. A wide variety of animals live on the island. The reason why these living creatures can continue their existence in an area so close to a settlement location is that their living quarters have been taken under protection.

Heaven island is under protection

The Heaven Island Marmaris has been officially registered as a Protected Natural Site of the 2nd Degree with the decision dated 14.10 1978, its natural and archeological values have been taken under protection . The highest concern is that this unique piece of nature and culture is protected by the residents and visitors of the island and discontinuing to do so the achievement of its survival. All the studies necessary for opening the island and the Nimara Cave to visitors have been made by the Marmaris Museum Directorate with the support of the Marmaris Municipality .